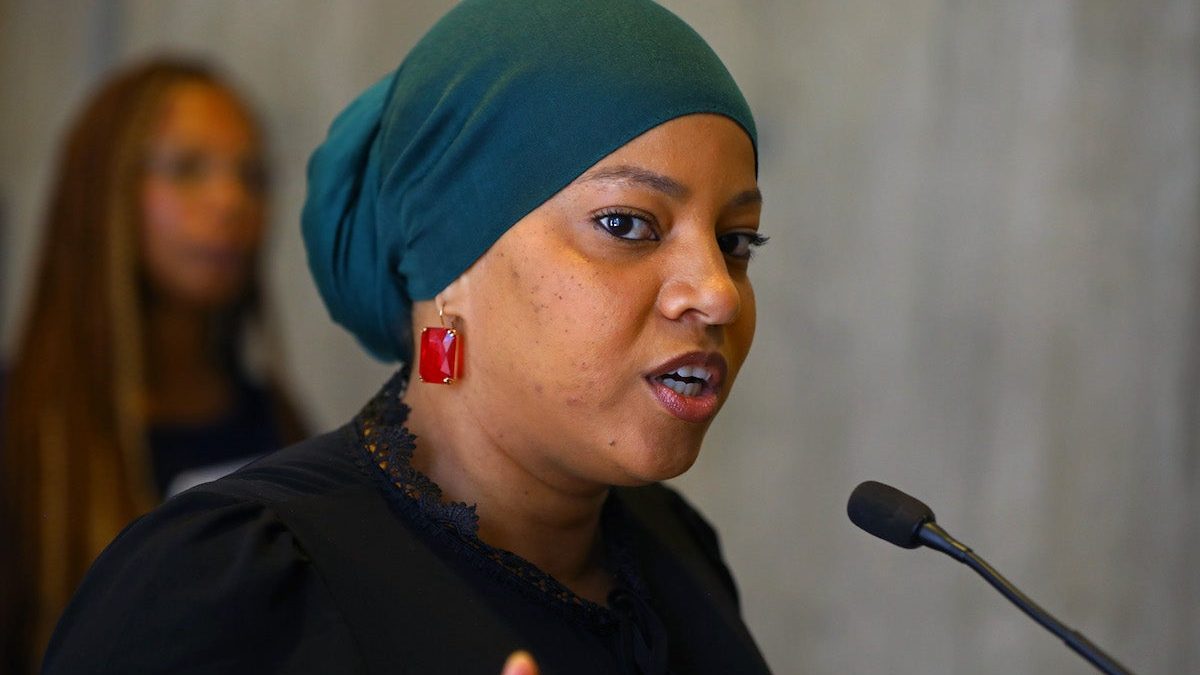 The Boston City Council made use of its new budgetary authority powers on Wednesday, partially overriding a chunk of budget allocations sought by Mayor Michelle Wu but largely keeping her proposal for the $3.99 billion operating budget in tact.

The council voted unanimously to cut $1.5 million from the Boston Fire Department’s $279 million budget, along with several hundred thousand dollars from the law department and budget and technology accounts. In turn, that money will fund a wide variety of initiatives and programs, including for the Office of Black Male Advancement, housing vouchers, programs for youth jobs, and services for recently incarcerated people.

The fire department cuts came from funds the department told councilors have been unused, according to Ways and Means Committee Chair Councilor Tania Fernandes Anderson.

“This shows our commitment to this city, to departments in the city that have been underfunded and under invested in and to really do the work of building a more equitable city,” said Councilor Ruthzee Louijeune.

Although that slate of allocations passed, councilors ultimately rejected two other batches initially sought by Fernandes Anderson, namely a $13 million cut to the Boston Police Department budget to fund other, similar city initiatives and programs.

Councilors, in their first pass at the budget just weeks ago, previously supported the hefty trim that largely took cuts from the department’s overtime budget.

But Wu, in returning the council’s budget amendments earlier this month, rejected the move, arguing the reallocation would result in an unstable financial plan and repeat a pattern of overspending. And because law dictates that the city cover any overtime pay, Wu said the amendment was essentially a “false reduction.”

Wu, instead, offered to reduce the police budget by $1.2 million.

Fernandes Anderson, at the council’s meeting Wednesday, initially sought to override Wu, but Councilor Kendra Lara motioned for an amendment to spare police overtime funds and cut the department’s budget by $2.4 million — a compromise that Lara said would also ensure the city entered the 2023 fiscal year on schedule when it starts on Friday.

That funding would have gone toward more support for youth jobs programs, but the 8-5 vote was one vote of support short of the required two-thirds majority needed for an override.

Those who voted in opposition were councilors Frank Baker, Kenzie Bok, Michael Flaherty, Ed Flynn, and Erin Murphy. With that, the operating budget passed and will take hold this week.

But Wednesday’s marathon meeting also illustrated just how the council was still becoming acquainted with its new budgetary abilities.

Last fall, voters opted to give the council the authority to amend budget line items proposed by the mayor. Previously, the council could only approve or reject a mayor’s budget proposal.

At several times during Wednesday’s meeting, councilors paused for recesses as they deciphered how to proceed under the new rules.

Fernandes Anderson, as she introduced her budget recommendations, thanked some of her colleagues for their support in navigating the process, but hinted at tensions with a few fellow councilors.

“I would like to thank my council colleagues that were respectful, that were supportive, that were kind, and that didn’t give me so much of a hard time,” she said. “But I encourage those who gave me a hard time and that were rude, and that were not very kind to me, because in (these) growing pains in this new process, we have to weed out some of our own flaws in order for us to come together and understand how to move forward in a better process.”

Stay up to date on all the latest news from Boston.com